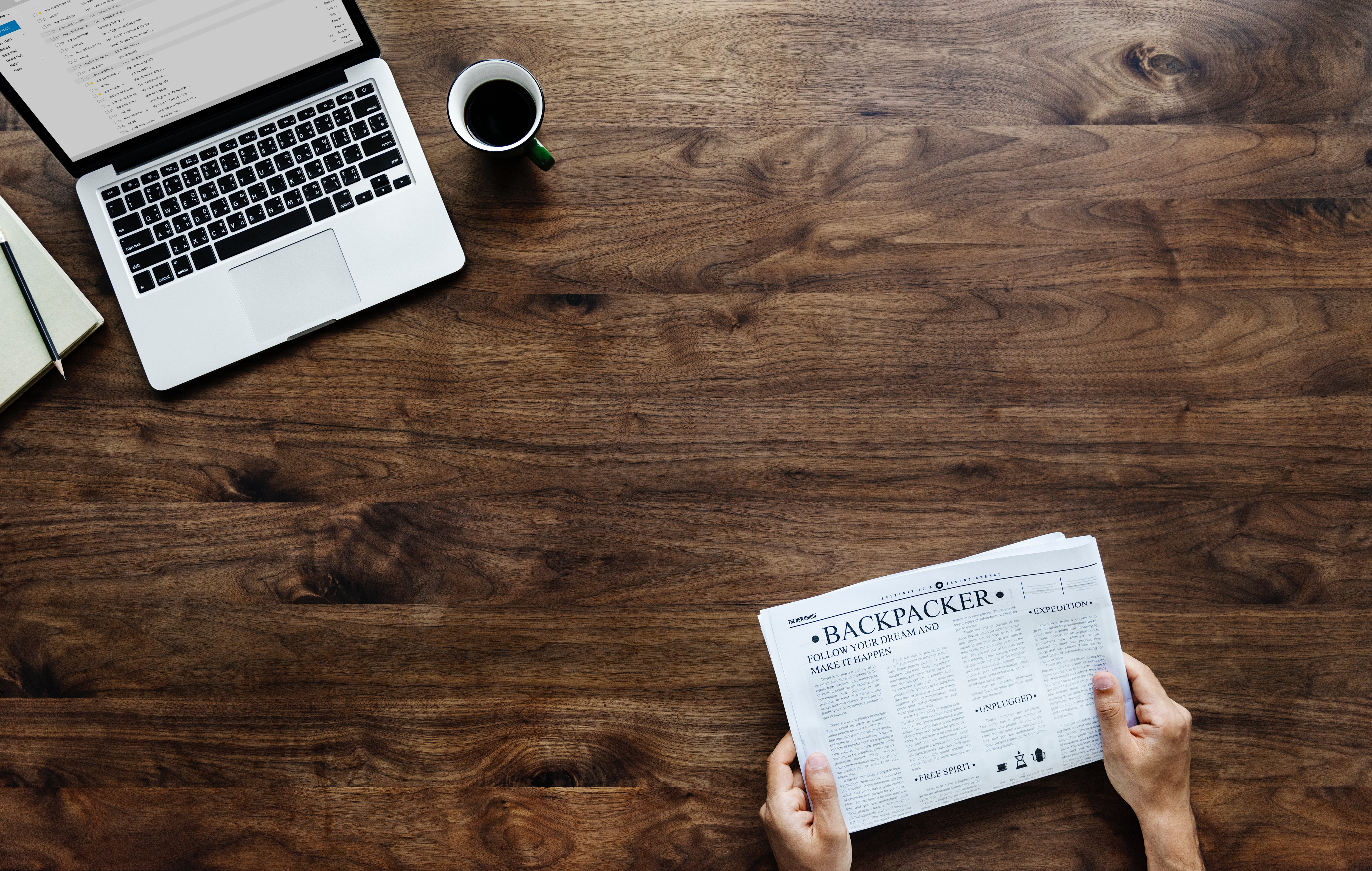 If you live in Wales, are aged 11-18 and want to take part in the Welsh Youth Parliament you will not be allowed to disclose your party affiliation.

The Welsh Government announced the end to their consultation in November 2017 and have decided on the particulars surrounding the Welsh Youth Parliament, despite never publishing the results of the consultation.

Those aged 11-18 are permitted to take part, the first elections will be November 2018 and there will be 60 members but none are allowed to disclose their party association(s). Indeed it is unclear if any register of declarations, such as for union membership, or any other affliation will be permitted.

It is also unclear if anything discussed within the WYP will be considered by the actual Welsh Parliament in the Senedd - for instance a law currently being considered would ban those under 18 from getting certain piercings.

“This is yet another example of lazy and inconsistent thinking by the Welsh Government. On one hand they’re saying under 18s cannot decide for themselves if a tongue piercing is suitable while also claiming to value the judgement of young people by making them their own young people’s parliament.

“It’s a great shame that these young people will not be able to interact within a model parliament that actually represents the Senedd and will not operate transparently. Some of these young people will already have some party affiliation or wish to be a candidate for one, those voting to elect members deserve to know if that candidate has affiliations with Labour, Conservatives, Plaid Cymru, UKIP… or the National Front for instance.

“A party declaration would also give an indication on what priorities that young person would have, for example a Pirate Party candidate would want to invest in teachers and let all schools access a national media library. PPUK have also been long standing supporters of votes at 16 and would give consideration to allowing some to leave school at 14.

Party disclosure is a useful tool for the electorate.”

“Many of those going into the WYP will still be in education and naturally much debate will surround that sector. Education is a devolved sector in Wales, but despite this, the way our schools are run has not been brought into the 21st century. While expensive IT equipment such as top of the range Mac computers and ipads are in schools, seldom are they used when compared to a pencil or any other out of date equipment. It is no longer acceptable in the workplace to use pen and paper, instead everything is documented on a computer, or is later transferred on to one. The default teaching still being pen and paper, is wildly out of date.

“While the introduction of computing in early years has moved on, where now it should be reasonably common for someone 8 years old to have some kind of very simple programming lessons, there’s nothing like a raspberry pi in sight and teaching staff frequently still struggle with basics, such as how to attach a PDF to an e-mail. In order for our children to be computer literate, they need to be supported by qualified teaching staff.”

Likely partly due to these issues, the Pirate Party has enjoyed some success here in Wales. The party has contested national elections in Bridgend, Cardiff, Swansea and the Vale of Glamorgan while steadily increasing their votes, gaining 7.6% in a local VoG election, which was higher than previous attempts by Plaid Cymru and the Liberal Democrats.

Now the party is looking to recruit new volunteers to build and operate local branches and contribute to holding our devolved government to account.