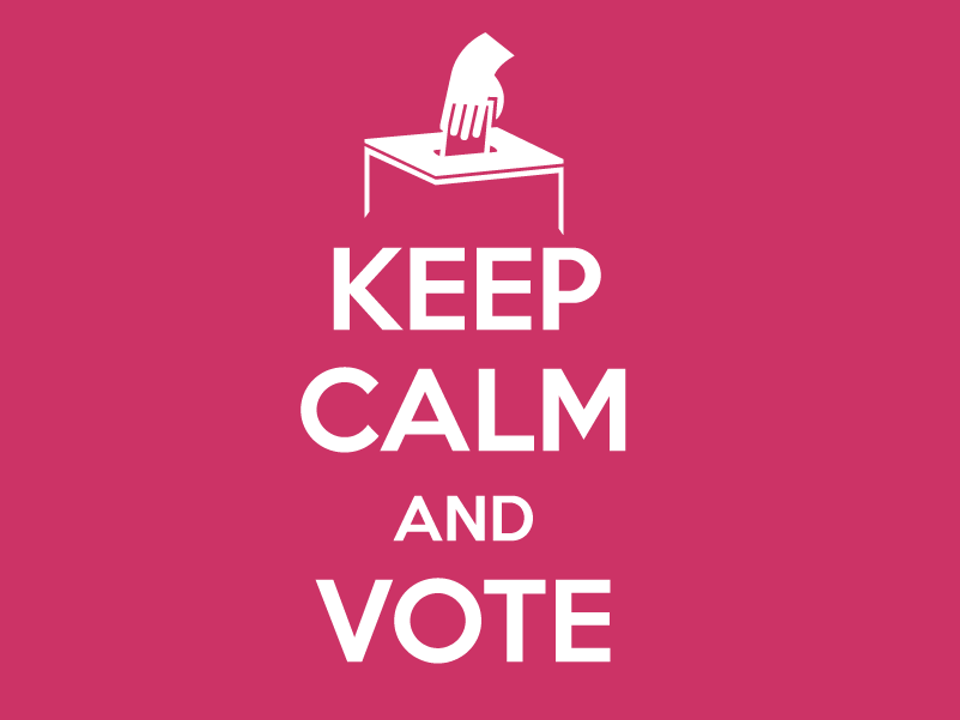 The Welsh Senedd has recognised the right of 16 and 17 year olds to participate in elections for members of the Welsh Assembly. This is a significant step towards satisfying a long-held policy of Pirate Party UK (PPUK) that the right way to engage people in democracy is by trusting them and opening up the system to younger people. Young people see their lives and futures directed by governments over which they have no say: they can work and pay taxes from the age of 16, and they should be trusted and allowed to vote from that age.

On Monday 1st June the Senedd and Elections (Wales) Act 2020 came into force. This legislation grants the right to vote to 16 and 17 year olds in Wales. Next year�s elections to the Senedd will be the first at which they can benefit from this change, and will see approximately 65,000 additional young people entitled to participate.

This move brings Wales into line with Scotland, but leaves Westminster and England, as well asNorthern Ireland, sadly out of step. It is clear that this change is going to happen for the whole of the United Kingdom one day; we are just waiting for politicians in central government to recognise that they are excluding young people from involvement in the politics that will shape their futures. We look to members of all political parties to embrace this important next step; to make government more open, representative, and accountable; and to grant the franchise to everyone over the age of 16.

The Senedd and Elections Act now recognises that, at least from the age of 16, young people have a right to engage in political discussion, activity, and voting. This is a welcome improvement on previous approaches to young people’s political activity, such as the ban on party politics in the Welsh Youth Parliament.

PPUK encourages everyone who is eligible to make sure that they register to vote. The mechanism is the same for everyone: you can register up to two years before you are actually allowed to vote. That means you can register from the age of 16 in England and Northern Ireland, and from the age of 14 in Scotland and Wales. Simply visit the UK government web site and fill in the simple form.

The Pirate Party in the UK is a fledgling political party. It has fielded a few candidates in European and National elections, but like most small parties it is significantly constrained by the UK�s first past the post electoral system. Despite this, the Pirate Party has started to poll alongside major parties and is looking to build support from the grassroots. The party stood ten candidates in the June 2017 General Election and briefly held two community councillors. Find out more about the UK Pirate Party on our website or contact [email protected]