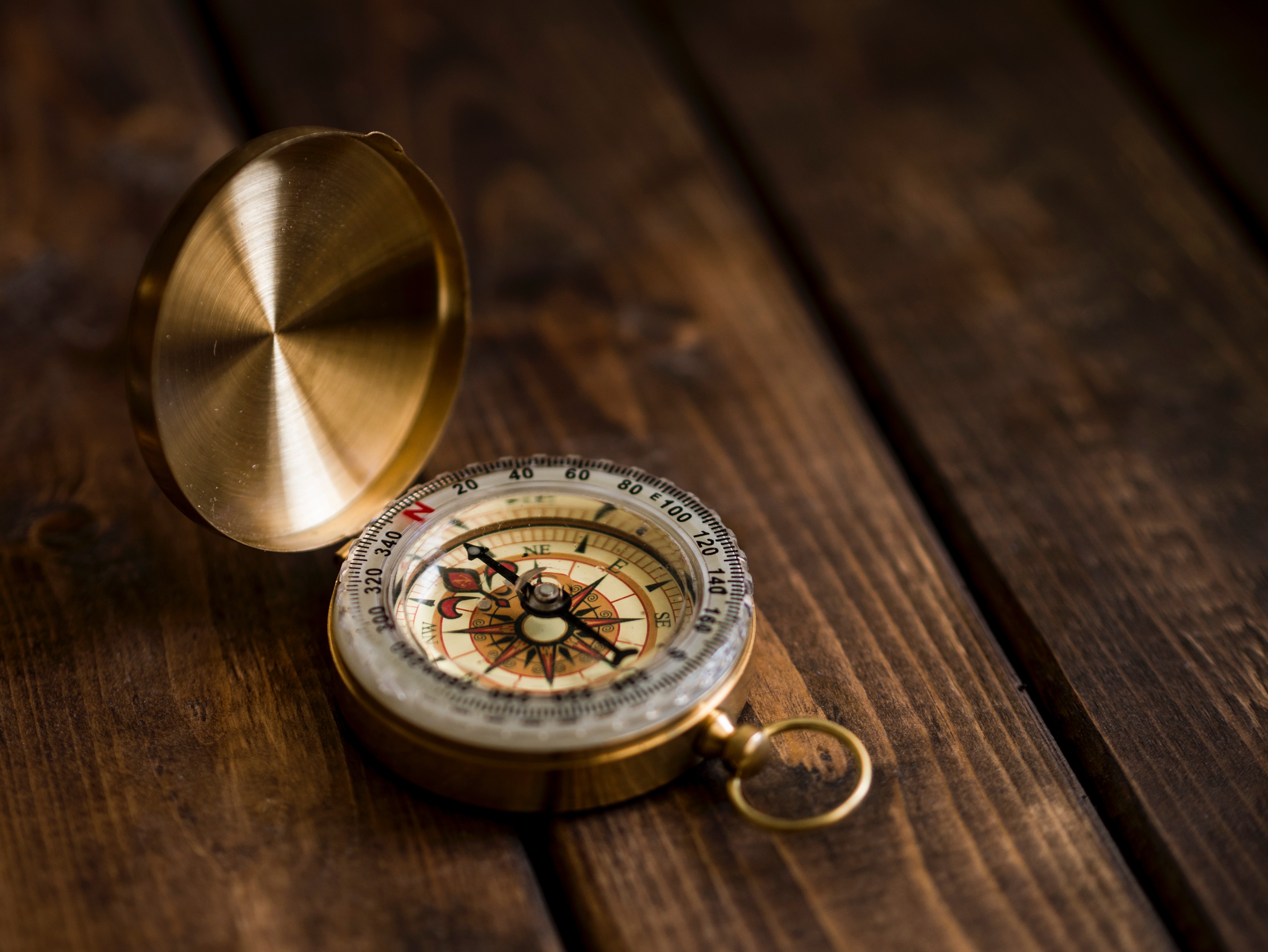 It is no secret that the Pirate Party site was in dire need of a refresh in order to ensure that the party continues to appear modern and fresh, in line with our political views. The first in a series of changes is this, the new front site. This site will act as the primary news and media portal for the party, allowing people to keep up to date with piratical news. The site isn’t quite finished, but it’s certainly better than the old site. You may notice that not all content is available on the new site, but this will be rectified in the coming months as older content is ported over.

For now membership and voting functionality will remain on the legacy site, however, a project is planned to develop a replacement system for this functionality. Should you have some spare time and some competency in NodeJS/VueJS, please get in touch.

In true Pirate spirit, the main bulk of the site has come from our successful friends in PPCZ. I’d like to thank them for allowing us to use their site as a framework in true copyleft style with no restrictions.

Should you notice anything amiss or want to get involved working on the site, get in contact on Discord or fork us on github.